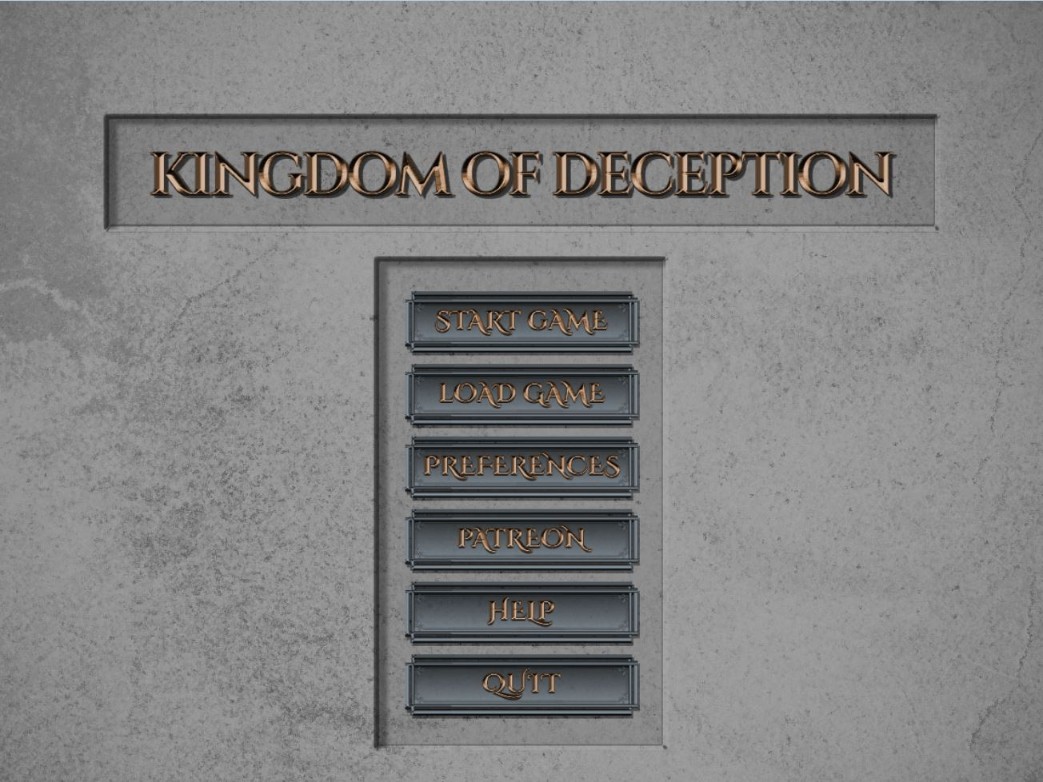 After centuries of struggle between races, humans have established the fearsome Kingdom of Lundar. Fueled by ambition and hunger for glory, the human forces are on the verge of completely annihilating all territories controlled by creatures that have not become vassals. The last hope of fighting off the human armies, a vast monster horde, has been defeated, leaving Lundar as the master of all. Their outside enemies defeated, the noble families and military factions of Lundar have quickly turned on each other in an internal struggle for power. In this vicious conflict, not even religious or family bonds will be spared.​

v0.7.3
– Fixed typos and grammatical mistakes.
– Fixed mispositioned or missing expressions.
– CG tweaks.
– Puzzle made clearer.
– Minor bugs fixed.
– Major bugs fixed:
a.) Orc selling tent furnishings didn’t give you the option to buy them later if you didn’t have enough money.
b.) Only being able to trigger one of Neve’s scenes despite success or failure during the puzzle.
c.) In some cases playing as Solo Sabia you wouldn’t be able to get the map marker for investigating Groknak’s ambush.
– Quests reworked:
a.) You needed to have completed the Kentark Quest before being able to access 0.7 content. However, in some cases, the maximum possible training attainable by the player was 90%. We lowered the pre-requisite of the necessary Kentark training to progress and you will be able to complete it later, albeit with different rewards.
b.) Maply’s side quest: It was a pre-requisite for accessing 0.7 content, however we removed this as a pre-requisite due to the quest not being accessible by players who had enslaved the catgirls. We decided to do changes to this quest that will allow it to trigger for players that have enslaved the catgirls. As such, it is now a pre-requisite again for accessing 0.7 content.
c.) Fluff Tooth quest: We included an option for players that want to skip the scene during this quest. This is an important decision for future development so think carefully what you want to do!
As a final note, we recommend that you prepare your saves for the 0.8 version by playing the public release. And remember: Always keep your saves in the orc camp screen for maximum compatibility between versions.

The Corruption of Emma v0.20