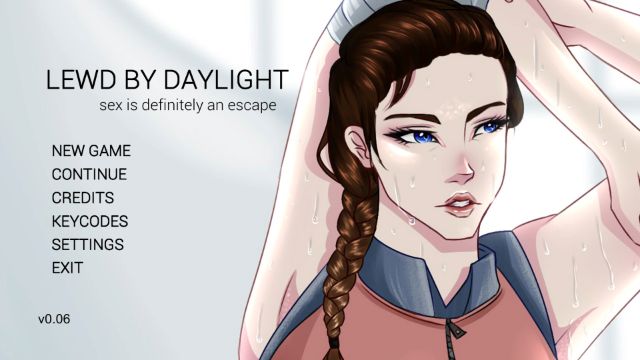 v0.21
NEW CONTENT:
Web Browser version now available on Newgrounds
Added Anniversary Meg Pic
Added Professor Zarina
Updated Kate and David’s Stories (Pics will be seen throughout their story instead of being redirected to the Gallery)Added sounds for all combat moves
Added music sources in the Credits
Revised Battle UI

BALANCE CHANGES
Harvested Milk no longer cures exhaustion, only Killer inflicted debuffs (curing every status effect is too versatile for just one item)
Exhaustion cure has been assigned to Scheiffe Masks

v0.10
NEW CONTENT
Added Yui’s Story
Added variety of background colors depending on area difficulty
Finished stories can now be replayed without being required to use items again
Huntress Milking animations will have its own gallery when you finish playing it at least once
Numerical indicator for Exhaustion and Blindness

CHANGES MADE BY COMMUNITY SUGGESTIONS
Reduced solo lewd costs for free players from 16K BPs to 12K BPs. Remains at 4K BPs for Patrons (Suggested by HadesnumberXIII)
Killers that are exactly Level 10, 20, 30, and 40 are now in-game (Noted out by NothingLeft)
Added a check box in ‘Choose an Area’ if you want to use an offering or not to not interrupt the grind (Suggested by NothingLeft)

Give an imp a chance [Final]