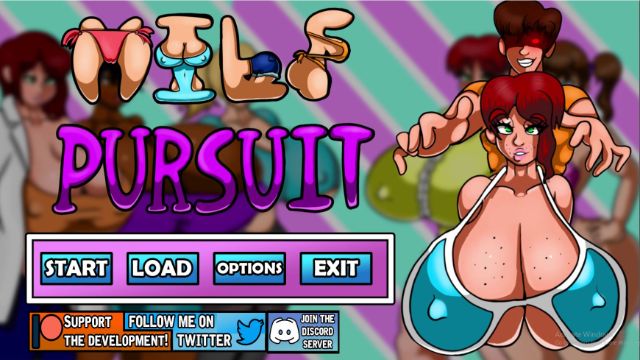 Gameplay:
-7 new characters! Lorice, Michaela, Janessa, Camille, Mama Coco, Rowan and Betsy! The introductory events are currently the only content available for all of them.
-Complete map navigation for 5 unique locations. In total, there are 11 art pieces done for the map.
-Day/night cycle and sleeping cycle

Story:
-6.5k+ words of content spread across the 7 new characters.

UI:
-Created a UI that has a relationship/profile screen where you can look at the stats of your milfs and replay their sex scenes.

can’t the size of this game be compressed? because the size is big enough for android

Not a Typical Family v1.1