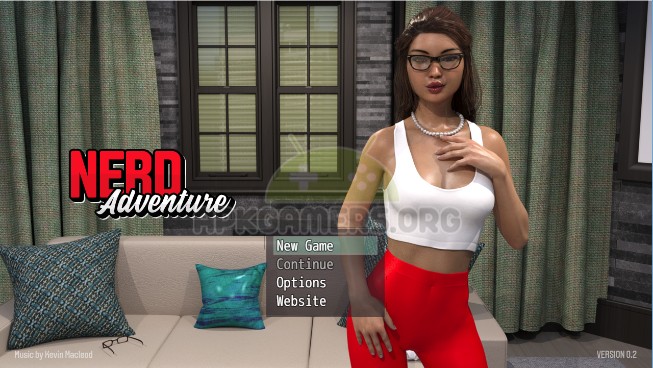 In Nerd Adventure, you play the role of a chemistry loving ‘nerd’, with your very own chemistry set, which you will use to make recipes that can be used to improve yourself, or your life as a whole. Your family consists of yourself, living with your single mother, and sister in a modern medium-sized house just outside of the city.

BETA – Day 1
This game has now been released, consisting of around 10 scenes in the first BETA – Day 1 version.

v0.1 BETA
First Beta Release
As the main version of Day 1 is currently in BETA, I thought now would be a good time to release the demo for the full version so everyone knows what’s to come.

Slyvia and the Value of Medicine [Completed]