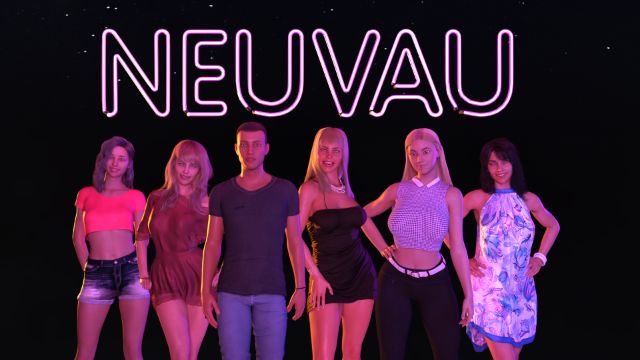 The shy protagonist is a post-grad student at a university. He stays as a guest at a family friend’s house. After an unexpected night out in town, he becomes entangled with a mysterious woman and his life starts tumbling out of control. Will he be able to overcome his shyness and take control of his life, or will he become a passenger in his own life unable to do anything?