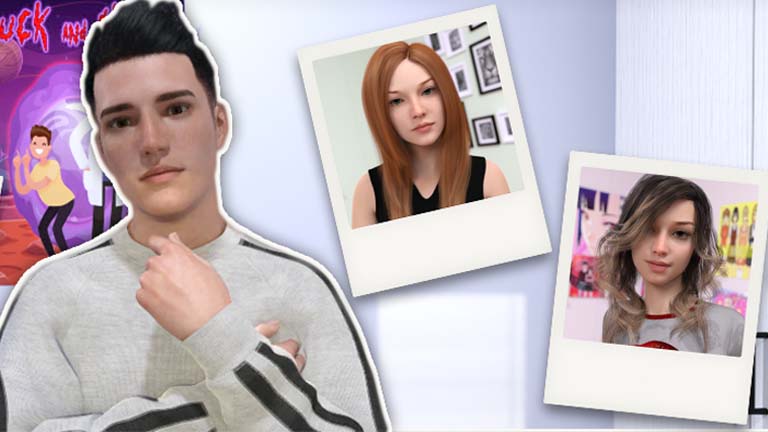 Stay True Stay You APK Android Port – You play as a young male in a relationship with the girl of your dreams for 3 months now. But just as things settle and things seem to be going smoothly for you everything is about to change. Your parents sit you down for a talk and new opportunities arise that can change how you see everything. With more and more temptations coming your way, will you remain true? or stay you?​

Note on v0.3:
Save files will work for v0.3, however the date on the phone will be incorrect until the next day.

Note on v0.2.5:
v0.2.5 has new choices for Episodes 2 & 3 that affect “Girls Status App” points. Your old save files will still work, but the affection points are likely to be higher when playing from the beginning.