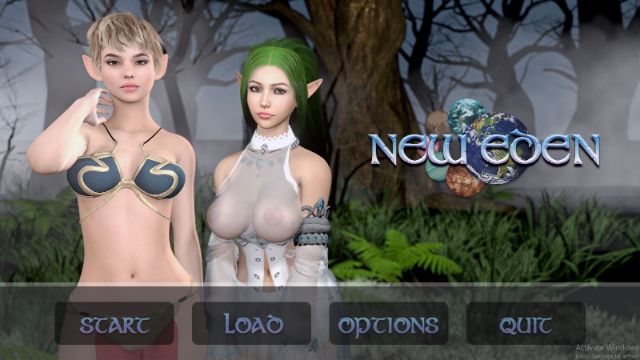 New Eden APK Android Game – In this game, you play as a character who is returning to his hometown in a world that is undergoing changes due to a phenomenon called “New Eden”. This phenomenon was responsible for the fusion of the planet Elvenheim with the fictional Earth of the game, and caused the forced coexistence between several new races. The main character’s focus is to help integrate Elvenheim’s dominant race, the Elves, into the modern world using an apartment complex that was left behind by his family.

The character lost most of his family during the incidents caused by the appearance of the phenomenon, with the exception of his twin sister. Now both siblings work together to manage their family assets, and make the best of the situation they find themselves in.

v0.02.1a:
New side events.
Some UI improvements.
Bug fixes and a few other things.

v0.02.0a: [ The game has been completely redone, so this is a new first release. ]
Higher resolution.
All scenes were rendered again (now with much better quality).
Improvements in the story.
The GUI was remade from scratch.
Complete restructuring of the entire event system.
The code has been completely rewritten, removing all unnecessary parts.
In addition to several other changes.