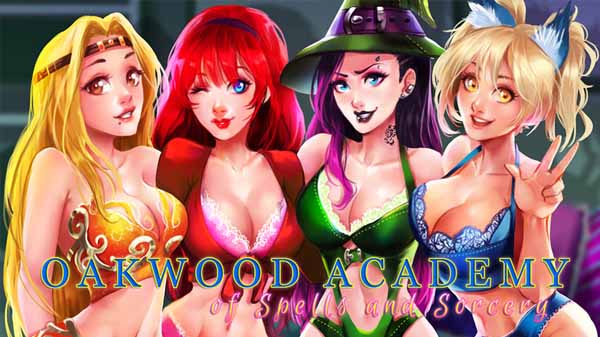 Oakwood features an engaging story with rich dialogue from characters, accompanied by vivid scenery and character artwork! There is also choice making involved for the player which can lead to many different paths and dialogues. The game includes tons of high-quality CGs, Backgrounds, and Character sprites!

– Multiple routes and choices that affect the ending

Download files for Oakwood Academy of Spells and Sorcery