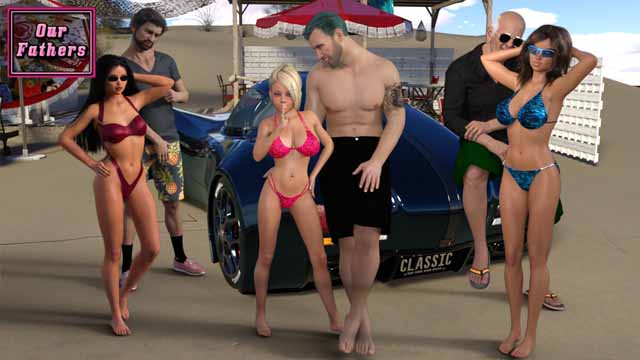 It is the story of a group of young girls who have complicated relationships with their older male relatives. The story takes place in an Island town. You will play as the third party Master of Ceremonies, and make decisions for most of the characters in the game. Those decisions will directly impact the routes that the game follows. The central character is a girl named, “Dawn.” The player can edit this name to suit their own tastes. The player’s decisions will directly influence most of the characters’ evolutions in the game. It may very well also impact other relationships within the game.​

Anime – Succubus-san Is My Waifu! [Completed]