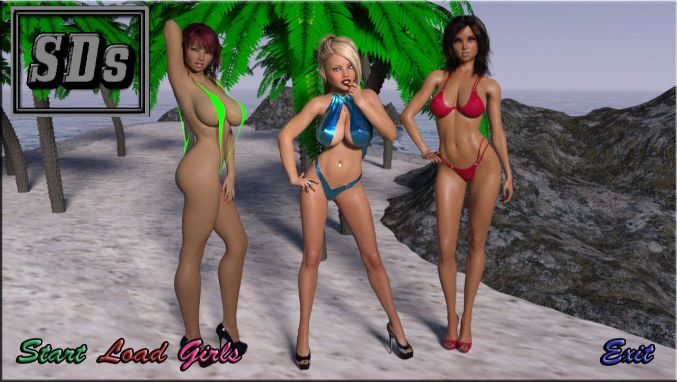 “Sugar Daddies.” It is the story of a group of young girls who are supported by sugar daddies. The story takes place on “Auro Digger Island.” “Auro” is the Samoan word for gold. You will play as the “love” interest of one of the girls. You are a recently retired former businessman, who is independently wealthy, after having sold your former company. The player will name 3 of the young ladies who are the main female characters in the game.​