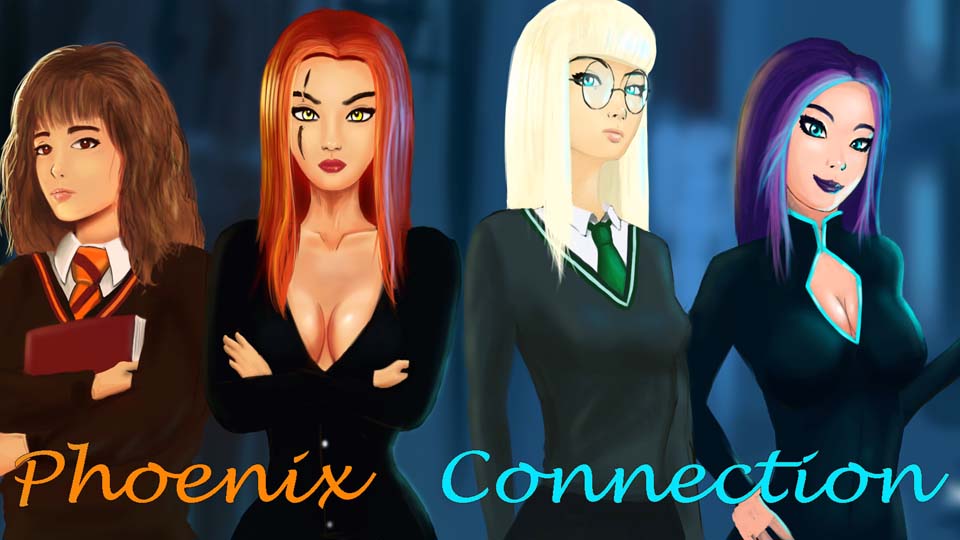 After the almost endless battle against the Dark Lord, the magical world needs to rebuild. Many have lost their comrades, as have you. Fate has helped you survive the last battle at Hogwarts, but what if fate gave you a second chance – to do things over?​

v0.1.1
– Hide sprites who aren’t hidden yet
– Let player input their name
– Change character name colours (now they are all orange)
– Change some of the music