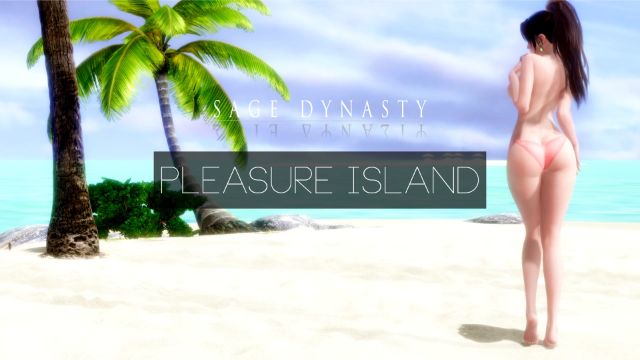 You are a young man who has never seen his father and lost his mother at a very young age. Since then… You have been living with your aunt, who had a daughter named ‘Jennifer’. Jennifer is a few years older than you. Despite all of that, you two grew up to be adults spending your childhood playing together, and became best friends! But secretly you have fallen in love with her, and you are too afraid to express your feelings…

There is a saying – ‘Time and tide waits for none’.. And so do the girls! Dude… She is now on a date with her boyfriend!! And for the worst part… you are the one who brought her on that date..! Even worse! you are now standing in front of them with a camera in your hands.! And-and …

And the rest of the story doesn’t contain any NTR!