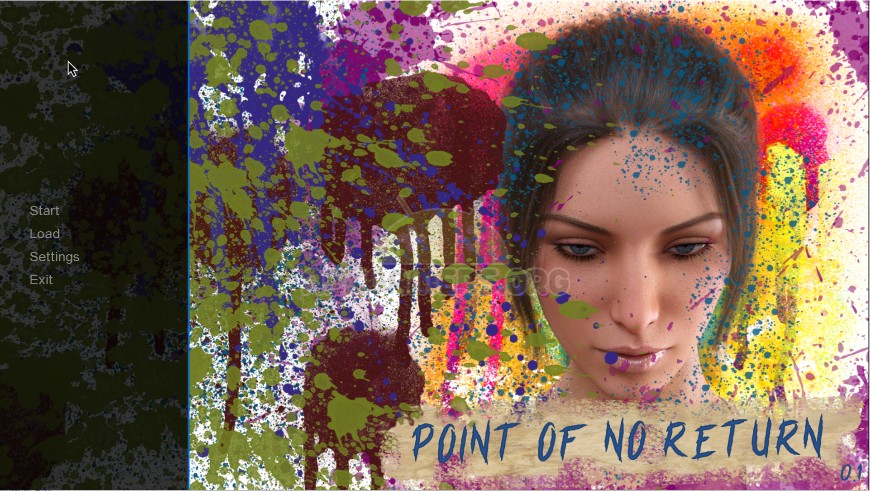 Point of No Return is a story about an ordinary girl Katie, who just entered the university of her dreams, and now, she is up to decide her life path. Player have an opportunity to be in an ordinary innocent girl shoes, making her first steps into adulthood. You will face daily choices that will affect your character and further story. Whether Katie will be a sweet girl and excellent pupil, an exemplary daughter or a lustful devil-it’s up to you to decide​

– Player action restricted according to logic, so you wont end up spending night at the university or geting in closed rooms.

– Message system was developed and tested, but we decided to rework visual side of it, so it’s delayed until the next version, as well as Instagram analogue, which is in development

As usual: small changes to the UI.

– Added a continuation of the branch with Samantha.

– Now you can play video games with your brother.

– Changed the line of narration. The days and events are rebuilt into a more logical order.