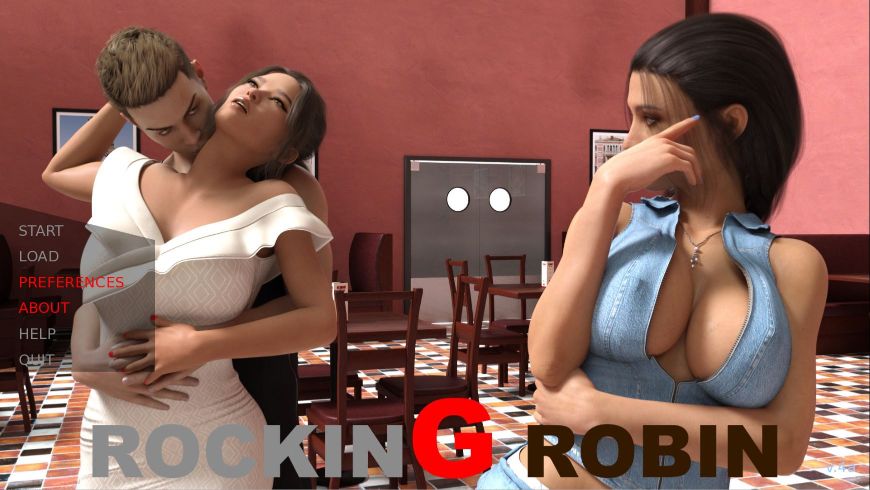 The story is about a once rich teenager whose family is suddenly poor and evicted from their home. The teenager must now learn life on the streets and the truth behind his families eviction. All while being homeless! Perhaps he can find shelter for the night in his car but he keeps getting stopped by a sexy officer. Maybe he can sneak over his aunts house and sleep but watch out for that aunt. Better yet, she’s watching out for you.

Dustin is adopted by a lesbian couple, Julia and Katherine. When his rich biological father is told about his existence by his biological mother on her death bed, his father comes to look for him. When Dustin’s father does find him, his father falls in love with Dustin’s adoptive lesbian mothers. Dustin’s father marries one of them, Julia. Even though Dustin recognizes both of them as his mother, it was really confusing to others and would often get him teased at school. To prevent this, they agreed that he would call Julia mom and Katherine aunt.

Lana and Dustin met in one of many of Dustin’s foster homes. Lana’s entire family died in a cruise ship accident which she thankfully did not attend. A class action lawsuit was filed by the family members of others that were lost and it was won. Lana, of course couldn’t touch the money until she was 18. Once she did receive the funds, she bought a house next to her best friend, Dustin. They became very close until Dustin met Robin. When Lana saw them kissing one day at school she broke down and began crying to herself in the hallway. Jason saw her and suggested that she meet his brother Johnnie.

Your sister is sneaking you into her room at your aunt’s house because you are not allowed there. What more can I say?

To beat the Aunt’s minigame,
You have to hide, in no particular order at the (big couch) and again (loveseat) and again (kitchen counter) then go to the pool and hide (lounge chair) select any option then select text mom.
Go back to the living room and hide under the TV. Next, pick Heather’s room first then your cousins.

v0.4a – Dustin update only
Added the choice of whether you want to play as a sandbox or visual novel.
Added a scenes gallery, check the cellphone.
Added a bank ATM.
Added an apartment for Dustin.
Added another Robin scene
Added Candace (motel worker) scenes
Added a sister scene. Find all the photos.
Added 2 new characters
Added a lot of animations and photos. I didn’t keep count.
Added a new location, Park Place, not much to do there now.
Added an additional job, much easier.
Added advanced hints (supporters only)
Old saves will not work and I honestly don’t want them to because so much has changed.

v0.6a.2
Fixed Infinite loop when talking to sister at the auto shop
Fixed the error on visual novel’s Dissolve exception

v0.6b.1
Completely Revised Prologue
Added the events that occurred the night of the eviction.
Added a backstory for Ms. Fine and Robin
Revised the story line and a lot of the dialogue.
Added the ability to spend the night over Lana’s house if Johnnie isn’t home.
Added a better fantasy scene when the MC first fantasizes about Lana.
Added an alternate ending to the scene with Robin on the picnic table.
Fixed several errors that made it impossible to play til completion

Redid Lana’s final yoga scene
Added a Becky H-Scene
Finished Tikkoya’s H-scene in the bathroom
Added a Ms. Fine photo hunt.
Fixed Various issues with the Visual Novel side
Fixed a lot of bugs and made some more.
Added video walk-through links to the main menu

v0.7D+
This fixes the Diner bug and some undefined variables.