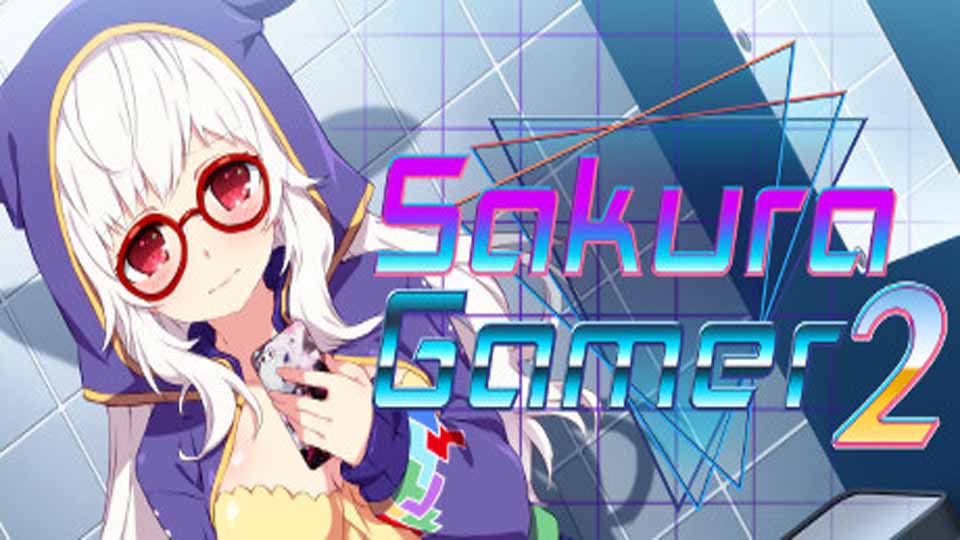 A year has passed since the events of Sakura Gamer. Nekohime and her friends have since released their debut visual novel, MikoMaid, to great success. With an even bigger budget than before, and a rapidly growing fanbase, Nekohime sets out to make and sell a hotly anticipated sequel: MikoMaid 2.

Unfortunately, every silver lining has a cloud. MikoMaid’s acclaim was by no means universal, and the negative press the first title garnered is staring to get our heroine down. Nekohime’s self-confidence begins to flag, and she soon starts to doubt all her life choices.

Was it a mistake to become a visual novel writer? Maybe she should’ve stayed a computer repair technician instead!
Nekohime’s doubts are further compounded when she runs into Kurumi, a hot-headed young woman who despises MikoMaid (and lewd visual novels in general). What will Nekohime do?!

Will she be able to maintain her bonds with her close companions and fellow developers, Suki and Clover? Can she overcome her own crippling self-doubt?
Will MikoMaid 2 be just as popular as its predecessor…