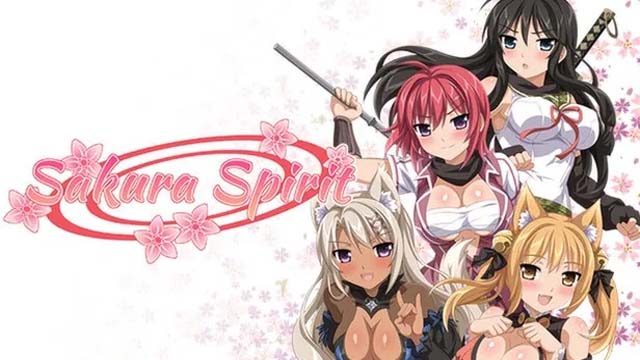 Rising Judo Star, Gushiken Takahiro, was about to have the match that would make or break his career in two weeks. A championship match where the winner is then signed up to be a young national athlete for Japan. He was very determined to win, in order to fulfill his dreams of finally representing his country for a sport he loves so much.

He was prepared and ready, but that doesn’t stop him from being nervous for his upcoming battle. With the suggestion of his friends and classmates, he goes to a shrine that was rumoured to grant any wish or prayer. He poured all the coins from his already full coin bank into the offering box and made his prayer. After praying, he becomes dizzy and nauseous and eventually faints. When he woke up, he was already in an ancient place he didn’t recognize.

While searching for a way back to his village, he stumbles upon two girl wielding swords chasing after two… foxgirls? He questions his brain at first, but then follows them, only to be caught in on their shenanigans as well.

Who are these girls and are they involved on Takahiro’s arrival to this new world? Will he ever get back to his home place and timeline just in time for his match? Or will he be stuck there forever?