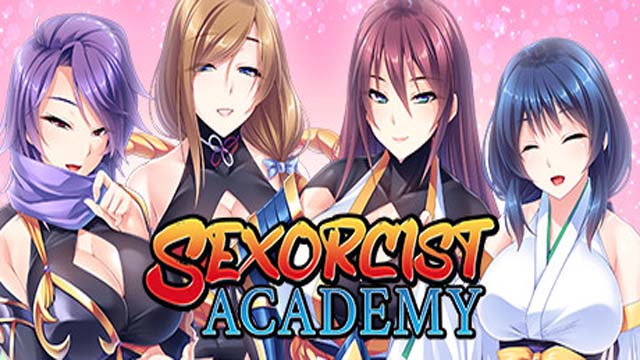 Sexorcist Academy APK Android Port – Demon slayers are the ones who keep the world safe from supernatural threats, but their school is limited to women!

That is, until our hero becomes the first-ever male student at the academy.
But he’s not really suited for the trade, and he spends his days in a decidedly normal way.

That is, until the day that he discovered his ability —
when he thinks about dominating women, his libido overflows and he becomes unstoppable!
Now it’s time to turn the school on its head and make every girl there part of his harem…!​

Urge to Molest If [Completed]