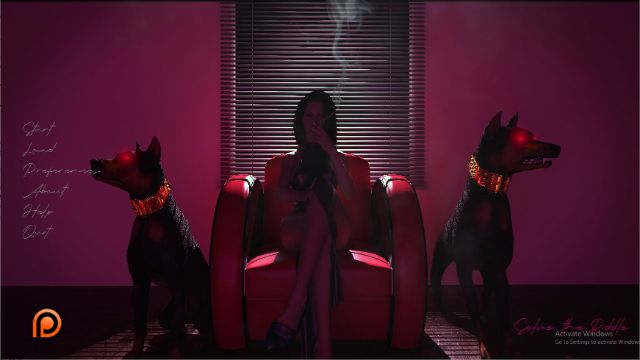 DC – The Dream City . . .
Founded as an independent city-state at the beginning of the twentieth century by industrial and energy cartel’s. Over the years due to generous tax policy, Dream City has concentrated many of the worlds rich and powerful. The biggest corporations and financial consulting groups, international organizations, large banks have located their headquarters to Dream City and have prospered.
In any case, this is how it seems to the public and it is how the city presents itself to the world. Many people try and emigrate to DC to escape the world around them, which plunges ever deeper into chaos. Dream City seems an island of stability even as it becomes ever more dependent on the worldwide chaos. Maybe that’s why it still shares many of the same social problems as the rest of the world and is just as seemingly powerless to stop them. Or even want to…
That is another side to the world. A dark side…​

Chapter 1fixed:
Proofreaders corrected all mistakes, still there might be minor ones.
Few additional choices.
Now you can change the color of dialogue text in preferences.
And other interface changes.