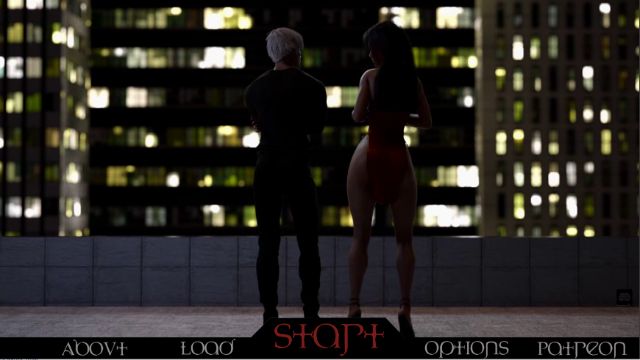 At the beginning of time, you play an angel who was banished from heaven to hell when he was just a child.
Since his childhood, he is tortured in hell and finally he suffers from personality disorder.

The personalities which is in his mind help him (you) to not go mad because of torture.
He has tortured a lot since he was a kid so he become an insensitive person.
During his time in hell, his mood turns into a dark mood.
When he gets stronger enough, he kills the demon that tortures him and begins to look for a way out of hell.
In hell, he meets a woman who shares almost the same faith with him, and they become friends..
His only aim is going home, but it won’t be that easy.

RaiOhGar: Asuka and the King of Steel v1.01