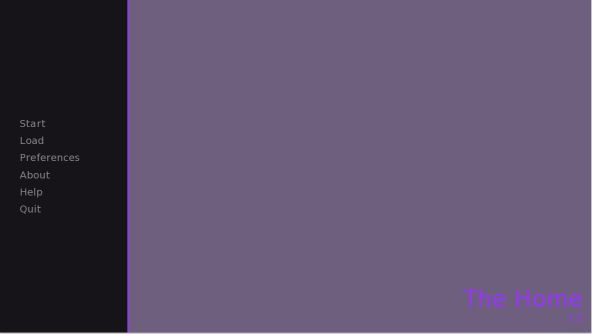 You play as the imaginary friend of a girl in a home with a mom and a shemale mom. You are not on board about that, and are planning some stuff. It’s a first release not much choice or content yet mostly an introduction so far but does have some sexual content and story.​

v0.5
Extended the puppy path, no choice yet there though.
Put 2 choices at the end of Self Awareness path as well.

v0.6
-Extended the scene after taking the pills.
-Went back, and added another scene along the self-awareness path
-Fixed some typos / minor rewrites
-Gave the option to spy or not on first scene

v0.7
There are now 3 main paths, and a lot of the story has changed.
Added some animations as well. I think probably the biggest update.

v0.8
Changes:
-Added a splash screen at start
-Changed the Intro
-Added an alternate story for folks who can’t handle the main game
-Changed the maid’s personality
-Modified a pic of the maid holding a spoon
-Removed pretty much anything that could be considered e-begging
-Minor typo fixes

v0.9
-The start of voice for lura has been added at the beginning. I am using a text to speech internet program that limits me to 5000 characters per day so that will be slow going, but possible given enough time. They want $5 a day for unlimited, but fuck that I don’t feel like converting so much in a single day anyways.
-There is a continuation of “yes I am” on the 1.21 Jiggwatts path. Meet someone new kinda.
-Slowed down the splash screen a bit.
-On the end of the self-awareness route I have placed the start of a rudimentary trainer type game that I have put the skeleton of the code in, but not much dialogue nor any images but a work in progress image. I need to make a lot of images for this portion and this will be very time consuming. Arguably it’s own game within a game.
-There may be other minor changes such as typos and so on.

After the Inferno v1.0 [Completed]