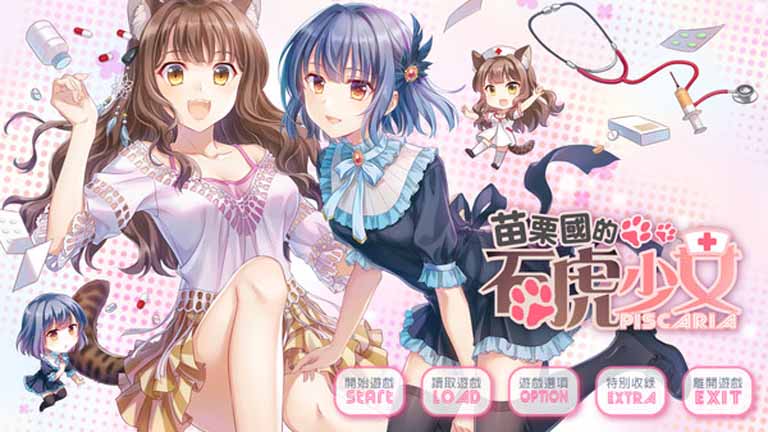 The Leopard Catgirl in Miaoli v1.0

The protagonist Wang Cheng-En was a pharmacist who worked in Taipei. When he was barred from working there, he returned to his hometown Miaoli Empire. Along the way, he didn’t expect to come across a wounded leopard catgirl Pisuka Riya. By taking care of her, a story on the romance between the two of them in Miaoli Empire begins.​