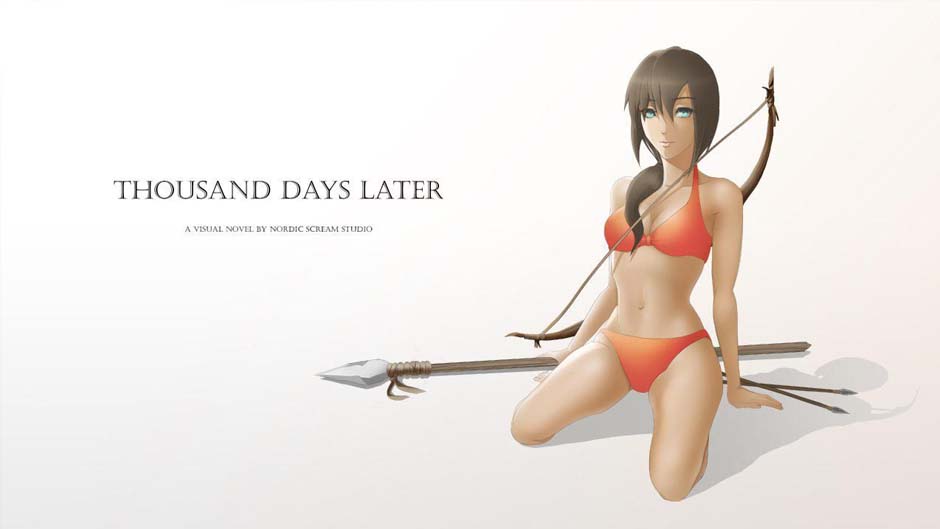 Forgotten island in the middle of the ocean. Many people could consider it a paradise, but when you and your cousin are stranded on it, paradise becomes a prison. And, after just one fatal step, prison becomes hell.

You still see it in your nightmares… That horrible night, when you have assaulted your own cousin. That night, when she almost killed you. However, after a thousand days, fate gives you a chance. Chance to wash away you’ve done. Or… Make everything even worse.​

All Through The Night! Hardcore Boarding House [Completed]