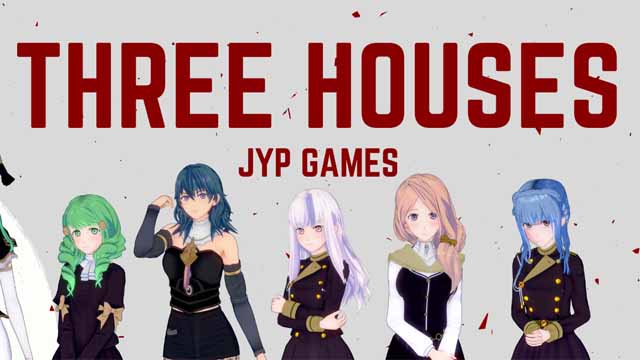 You are an overly privileged 20-year-old man who is forced to return to school and become a knight. Along the way, you will meet several other students of the opposite sex and form the ultimate harem.​

v0.1.2
Added more story and introduced most of the cast of characters.

v0.1.4
Number of Days increased to 9
8 Total Events (Some NSFW, some not). Currently, only Lady Rhea, Flayn, Byleth, Leonie, Marianne, and Lysithea have events. To reach these events, you have to increase their affections to at least 3. After that, events should happen after class automatically. Byleth and Lady Rhea have additional scenes at 6 affection points.

The game crashes before entering the school, how do i fix this ?