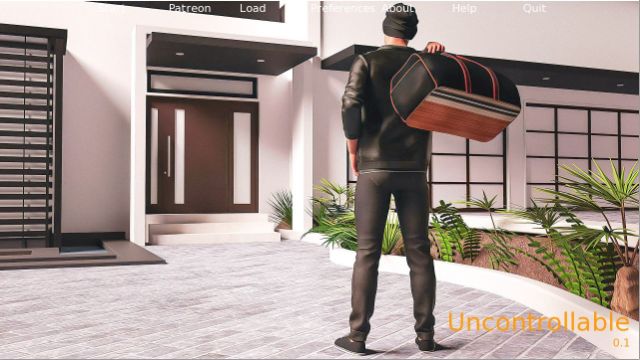 Recently, there has been a rise in teenage violence and crime, and the public is not happy about it. Massive protests have ensued; urging the government to do something because it seems like these violent and uncontrollable youths can just do whatever they want with little to no consequences for their actions.

Then, many boxing promoters pitched the idea of letting these violent youngsters let loose but in a controlled environment, a fighting competition where they can use their ability for a goal. Since parents all around the country are desperate for a way to stop the violence and crime, they hesitated to endorse the idea but desperate enough to give it a go. So the government gave in, and top companies around the nation also contributed, resulting in substantial prize pools for the winners, possible endorsement deals, and other perks. Of course, there are strict requirements in order to participate, like having a passing grade in school and no committing of crime and violence in or outside of school, a year before the competition starts. With all the money that can be earned, it seems like the idea is working since youth crime around the nation dropped significantly.
This brings us to our MC. His father was a boxing champion, his mother is a former supermodel, and he has two sisters. He was a leader of a group calling themselves The Spartans. They had a goal of stopping the rampant bullying in their neighbourhood. Still, the parents in the community were condemning them because of the violence and damage that happens. The MC got most of the hate because of being the group leader and the most violent one. The adults hated him so much that they urged his parents, who are respected greatly in the community, to punish him severely, or the police will have to get involved. Because of this, his parents agreed to send him to a strict and expensive boarding school for two years. However, before leaving, his father was gunned down and died in a hospital, leaving him with a request to continue to go to the boarding school like what he agreed to do and to change his ways. With a heavy heart, he promised his father to do just that.

Does this game have verginal sex scenes with mother

The Demon Lord and the Guardian Knights [Completed]