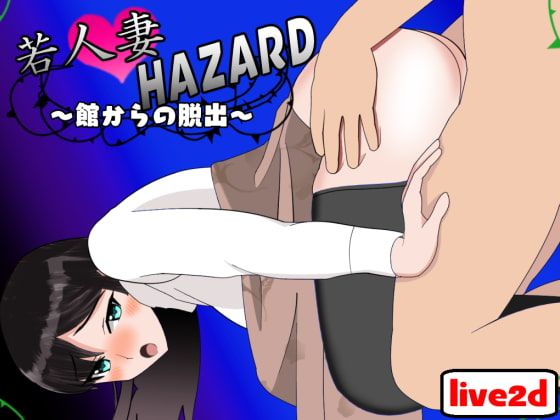 Young Woman Hazard APK Android – Sanae (25) is trying to conceive a child with her husband, but in the middle of the night they are both kidnapped by someone.
She wakes up in a room in a building she has never seen before, where she finds a research facility for virgin demons who move according to their instincts.
The only way to deal with these virgin demons is to have sex with them. In addition, there are men waiting for the abducted women.
Sanae is tricked by the men and trapped by the virgin demons, but she is still determined to rescue her husband.​

WALKTHROUGH
There are 3 endings in the game. The normal, good and bad end. The normal end happens when you don’t find out the truth behind the situation and escape with your husband.

The bad/true endings require you to find out the truth, which requires you to do the following:

This puts you onto the True/Bad end, and the only thing separating both ends is your lewd level. If you got the ‘Husband’s Photo’ item, you can save right before the final fight (after ‘rescuing’ your husband from the cell), and use it to lower your lewd level by two thirds. After the fight, you get two dialogue options (only 1 if your lewd level is high), and if you let him live you get the bad end.