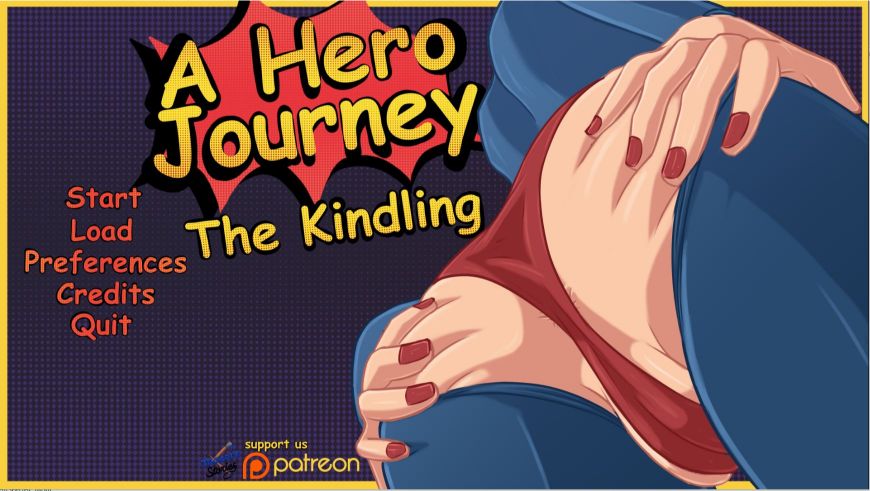 A Hero Journey revolves around a 20 year old student who lives in the era of superhuman societies, where people manifest superpowers at the age of 18. At the age of 20, with no superpowers yet to manifest, he yet strives to become a hero. The summer vacations are over and he is to attend university to become a hero. On the first day of his journey to become a hero, he has a vivid dream that will affect his life forever. Observe as he will take on the challenge, meet new people and how he also will affect their lives. You can expect to see a world filled with heroes, villains and super babes! Get excited, his journey starts here!​