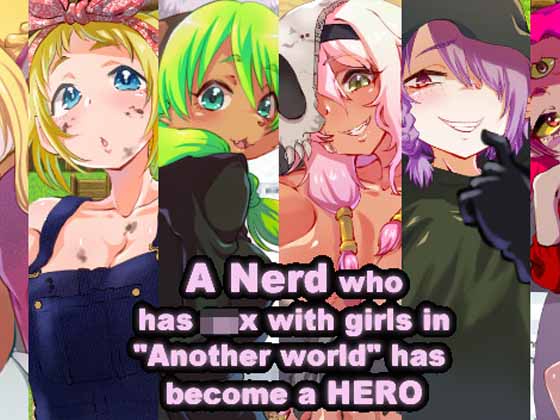 ★Let’s meet various girls in a another world!★
It’s a very simple game, mainly exploring the map.
You can easily clear this game in a short time, so it is suitable for those who want to see the illustrations of the characters immediately.

Travel in 6 areas of another world, meeting women of various races,
Let’s leave offspring with them.​