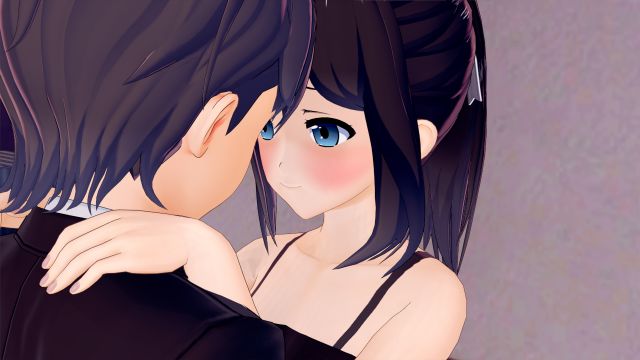 A nuclear war between global superpowers has left the world in ruins. Society’s elite have retreated underground into a network of state of the art survival shelters built and maintained by a mysterious shadow organization known as “The Clergy”. You take the role of a high ranking member’s son as he reluctantly inherits the role of commanding and overseeing the operation of one these stations. The catch? They’re all women!

v1.2a
Note: The game is currently in the process of being reworked so there are a number of half completed additions present in this version, some visible others not. I’m putting this out now because the changes I wanted to make to the game are taking longer than I thought they would. That and I feel the events I’ve completed so far tie together nicely…

v1.3b
Fixed an error with Zoe’s gym scene (thanks to Sgt_Frederik)