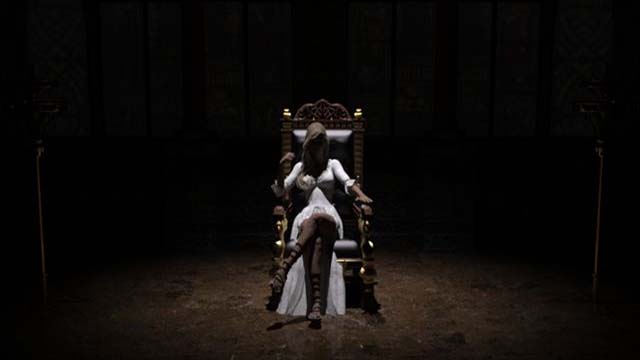 The game is about a guy who suffers nightmares since childhood. He just came back home after finishing his studies. Soon, he will learn the reason behind his nightmares and a secret from his past that will change his future forever.​

v0.2a
-Over 300 images
-New Events
-Added some Sound effects and background music
-New Decisions to be made
– A few new characters
-And a lot of words

v0.5
– Changed some of the code (Old saves should be compatible. If not, let me know.)
– Re-written some of the scenes from the previous update.
– Changed the UI.
– 2 New characters
– Some hot scenes