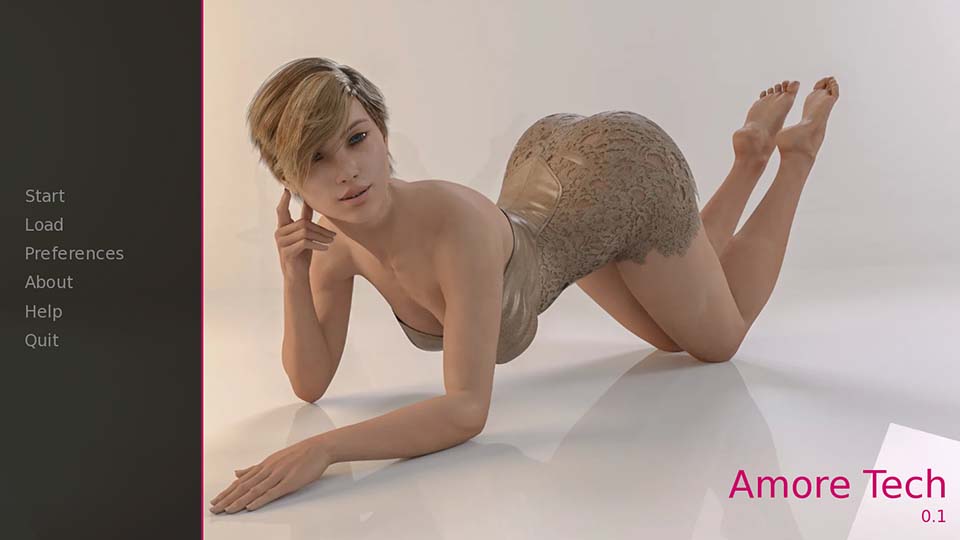 Amore Tech APK Android Game – You will assume the role of a corporate worker named Sirus who had spent the last 15 years of his life climbing the corporate ladder before managing to land it big. You were hired 5 years ago to be the CEO of a failing start-up company named Amore Tech. In those 5 years, you managed to transform a company built on a single dating application into a Fortune 500 company. You happily approached the Board of Directors and requested a raise after your 5 year contract was finished. They refused. Frustrated and indignant you plan on taking revenge for the injustice at the insistence of your wife. After she makes an unexpected revelation you are forced into implementing the scheme. 4 months after your plans come to fruition you get a phone call that is going to change your life forever.​

v1.0
So I completed the final ending to the game, I hope all enjoy the story – I tried to give it a satisfactory ending for everyone. You guys have all been amazing, it’s your support that made it possible. Thank you.

v 0.5R
– reworked chapter 1 of the story
– new script and renders for key scenes in chapter 1

v0.3
-over 350 new renders added
-4 new scenes
-story expanded and characters roles have been expanded
– *Dev Tips* – sex scenes are made to be played “hands free” , pauses have been added between images. Clicking the mouse or hitting the spacebar will skip images

v0.25
-over 300 added
– 4 new scenes
– story expanded, more characters are now involved
– game choices affect dialogue and scenes
– *Dev Tips* – sex scenes are made to be played “hands free” , pauses have been added between images. Clicking the mouse or hitting the spacebar will skip images

v0.2
– over 300 added renders
– 7 new scenes
– story expanded, introduced new characters
– *Dev Tips* – sex scenes are made to be played “hands free” , pauses have been added between images. Clicking the mouse or hitting the spacebar will skip images