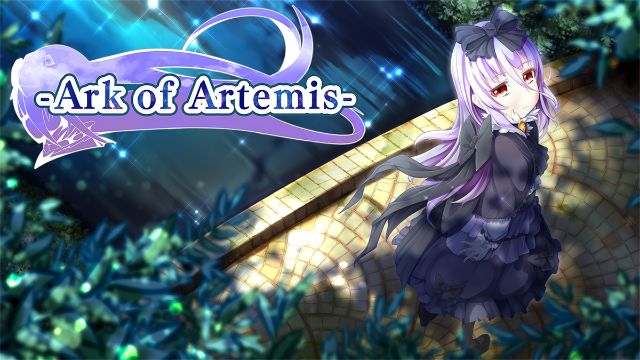 Half a year passed since the world was destroyed by the angels ——After receiving the letter from the Chivalric Order, Claudia decided to set off for the Demon Continent, but she was attacked by angels on her way. After gaining the power of the divine weapon, she was able to repel the angels.
Accidently, she ran into a divine beast sealed in the ice, but this made her be involved in a series of terrible troubles.
Can Claudia’s fate still be in her own hands?​

We disable comments to the public due to high volume of traffic and spam comments, Commenting is only available for VIP members.
3 2 votes
Total Game Rating
Subscribe
Please login to comment
5 Comments
Newest
Oldest Most Voted
Inline Feedbacks
View all comments

It keep crashing, and so much of the contents have black screen.
I hope it’ll be fixed. Becuz it seems like a a good game.

excuse me umm- why in the beginning after she taking a shower my screen black? even i’m very hard to search my way to deck ship,i can’t see anyting dude , after a long time i’m in deck ship finally, and after they are talking my screen still black dude , can you tell me why?

Last edited 20 days ago by UglyBastard
0

Hello, i think there is a bug that make a lot of scenes having black screen such as fights h-scenes, some scenes after defeat and all the animated pixel versions.
Also there is an error that make you crash the game when you try to fight the slime boss in the forest which prevents you from continuing the game.

the game is almost completly censored:) enjoy a game with voices and texts cause they used a black page to cover the whole sexual things in it.

Hi, Sorry, my memories my be a bit fuzzy because it has been a while since I’ve touched this game but, from what i remember was there was actually some h-scenes that were there even without the black page cover and was clearly more sexual than the few others that remain. [SPOILER ALERT] I’m referring to when the protagonist took a bath at the beginning and clearly display some private part. Also the moment when you defeat the girl with red hair ( i forgot her name ), there was 2 times where you can see her h-scenes. The first… Read more »

Last edited 1 month ago by NaCl
0

Affairs of the Heart v0.1