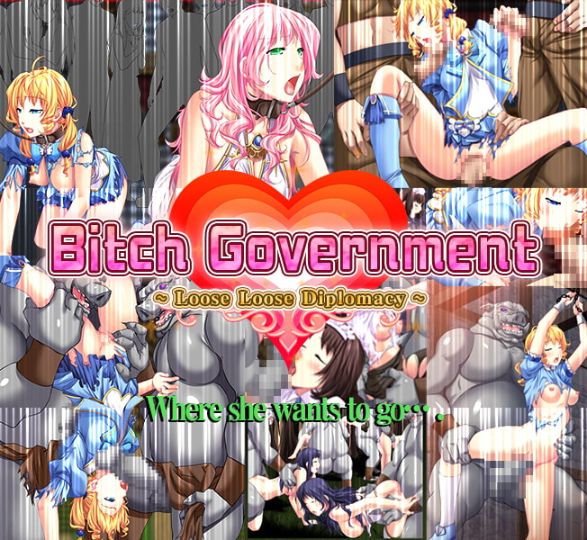 She abuses her body on diplomacy and alleviate the tension between kingdoms for her kingdom.
But she is getting accustom to sexual excitement, and her important part and thought are getting bad.

A Night with Laverne v1.0 [Completed]