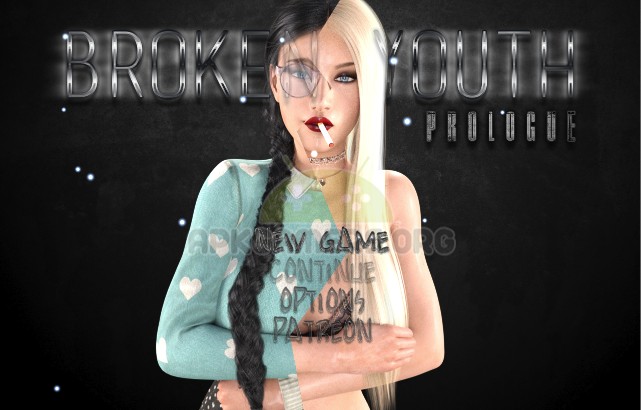 Isabella, burdened by crippling night-terrors, she feels lost and confused in her adult life. She’s hear’s about a Therapist in town who has a high success rate in helping people with similar symptoms. She seeks out Dr. Dilner, a man who will commit completely to helping Isabella overcome her dark past of which she is plagued by.

Taking Isabella back to the start of her troubled teen life, filled with: bad men, bad friends, drugs, prostitution, bad choices and humiliation. You (the player) will witness exactly how her life unfolded through the Therapy Sessions between Isabella and her Therapist. The sessions will take you through different time zones of her life, leading up to the present.
​

The game will be separated into ‘Chapters’. Each chapter will be different in one way or another. For example:
The Prologue will introduce you to all the Characters and be the setup of the story.
Chapter Two will have you take full control of the player doing acts on your own to fulfill an ‘objective’.
There’s also two kinds of variables in the game which will affect the outcome at the end and during the game.

v1.02
Corruption System active in game window.
Drug System (Showing amount taken—which when exceeded will result in a BADEND).
Olivia and Stephen full sex scene consisting of 14 images.
A scene with Isabella’s neighbour.
More choices to affect Isabella’s corruption, by either increasing it, or decreasing it.
Story changes to create a different view of life for the player depending on their decisions in game.
More minor changes.