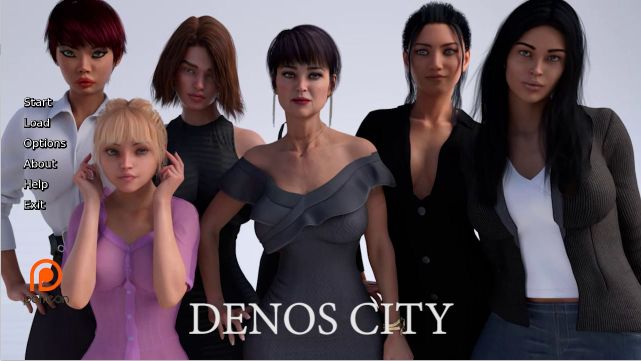 Basic Walkthrough:
– The swimming pool pump is to the right of the pool. To open it, use the screwdriver you’ll find on the alley where Jeff lives.
– The gas station to buy gas for the lawnmower is on the right side of the supermarket
– To enter the mansion, you need the rope (in the garden shed) and the hook (in the hardware store). Combine them in the inventory and use it on the balcony, at the top of the hot tub, at night.
– After shopping with Doira and Jane, you must follow Richard to the gym. If it doesn’t show up on the map, talk to Rose at the supermarket about her hobbies.
– To get out of the strip club, use the stone you’ll find upstairs and throw it to Ron’s right in the corner

Note: it’s a beta version so it could have some bugs that I am in the process of resolving

v0.2.1 Fixed
Fixed some important bugs (inventory scroll, crash when use gas in mower, crash in the 4th conversation with Evelyn)

v0.2.3[Fixed]
This version fix a bug about the task mow the lawn and solve the problem that the task doesn’t disappear from the task list. To use this version load a saved game BEFORE the day Sophia asks you to mow the lawn

v0.2.5
This update is focussed on side stories, so there is not further advance in main story. I prefer to release this version with these side stories and back to focus on the main plot for the next.
What you will find in this version:

Note: If you didn’t have in the previous update an appointment with Jane in Café Dujon, load a saved game before the beginning of the day you visit Jeff to buy the PC

To activate the events, you have to go to sleep

For the best experience, start a new game

Chapter 2.1 Hotfix
– Solved a major error with the mansion door

A Night with Laverne v1.0 [Completed]