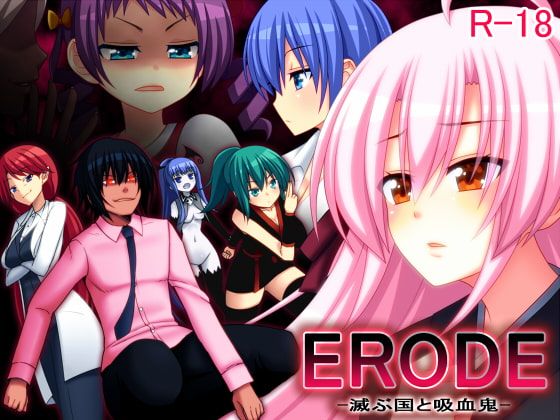 Drake had two objectives.
The first was to assemble his “Mandrake Mercs”.
The other was,
to have sex with nation of Ruda’s leader “Kuria”.
However, Ruda was in the mist of a war.
Achieving his plans would not be easy……​

Download files for ERODE: Land of Ruins and Vampires

Damn… Whoever seeing this.. I just finished the part one of this game And DAMN I recommend it.. it kind of wholesome that have mixed hot and sexiness in this game in the part 0 I don’t know about this part though… I recommend YOU guys the download it start whit “Mandrake Erode 0” before downloading this ♥️

Where It All Began v0.6 Full