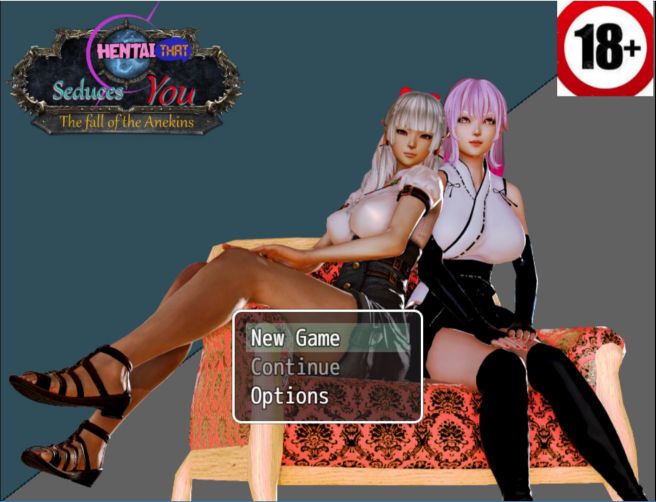 Take Diablo2 + Wow + Honey Select + The Combat System from Chrono Trigger RPG MAKER MV + a little bit of naughtiness and you’ll get a very bizarre game.
Follow the journey of a powerful and arrogant warrior who won the war against the demons, but peace is stopped when the demons try to take revenge on our hero in the middle of his wedding with his beloved girlfriend. The massacre of his comrade is only the beginning, the hero got cursed by the evil forces of hell which turned him into a girl, she will be humiliated and strangled for four years until her badass stepmother comes in to rescue her.​