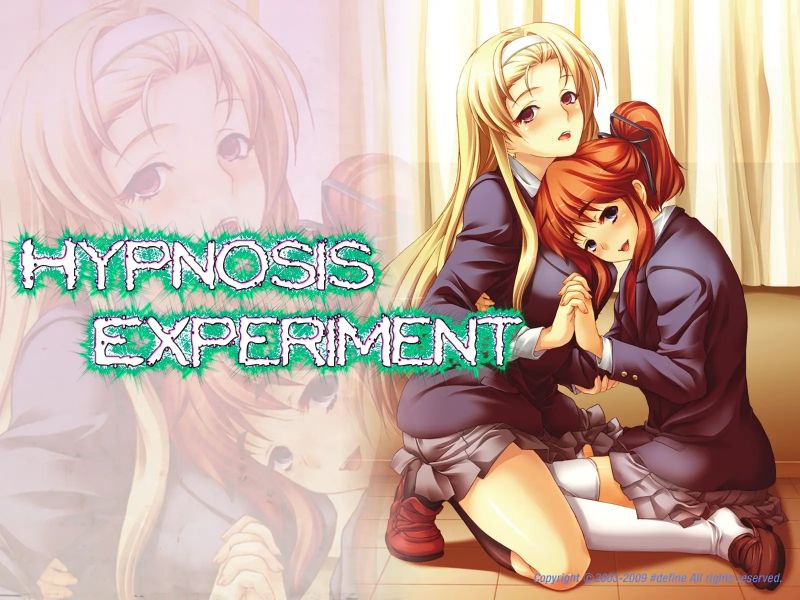 The son at the temple, Kazuma Fukagawa, developed a strong interest in hypnotism by a sheer accident.
Kazuma tried it on with the classmates. He figured that would be a great way to take a break from the daily temple training.
His partners were cute girls, Senka and Momoka. He liked them secretly. As he was in the strict temple training, he initially had no ulterior motives.
But, soon enough, the devil caught Kazuma in a very sexy way.
He lost himself, and began descending into the wrong path. What waits for him is…?

— Remastered game from the QLIE engine to RenPy. With upscaled visuals and improved audio.
— Choices are there for preference.
— 2 Endings, but they are very similar.
— Be kinky or be loving, it’s your choice.
— Includes scenes and story that the developers included in the original game, but didn’t show to the players.
— Scene Replay available.

Version 1.0
* Translated the game to English.
* Ported the game to RenPy.
* Upscaled the visuals 2x times.
* Normalized the audio to the same level, so one is not louder than other.
* Added the dialogues and story lines that weren’t presented to the player in the original game, but were in the game files.
* Created a Title and menu videos.

Under the Moonlight v1.0 [Completed]