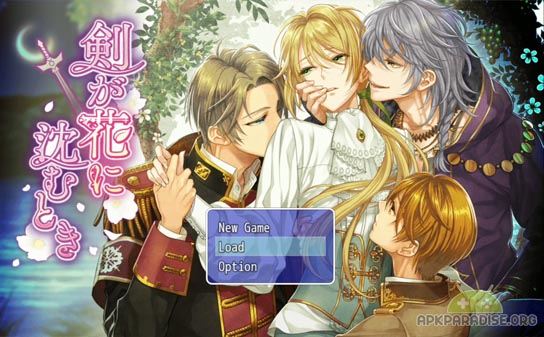 —Long long ago, there were magicians living in this country—

Ford Gillia Kingdom, where the ancient magicians’ legend still remains.
On a certain day Adelite, belonging to the kingdom’s chivalric order was
cast a death-promising curse by a man who identifies himself as a “magician”.
The feud between knights and magicians is beyond epochs…​