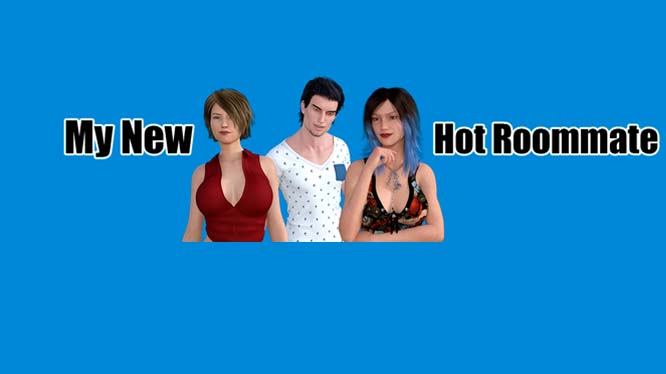 This game is about a guy that graduated from college and moves to a new apartment but then he finds a surprise at his sofa… Be ready to enjoy the story of his life.​

v0.2
Thanks to a few changes I did to tidy up the game the saves from the 0.1 demo version shouldn’t be used, they may lead to a few crashes.

What’s coming next in the 0.3 version?