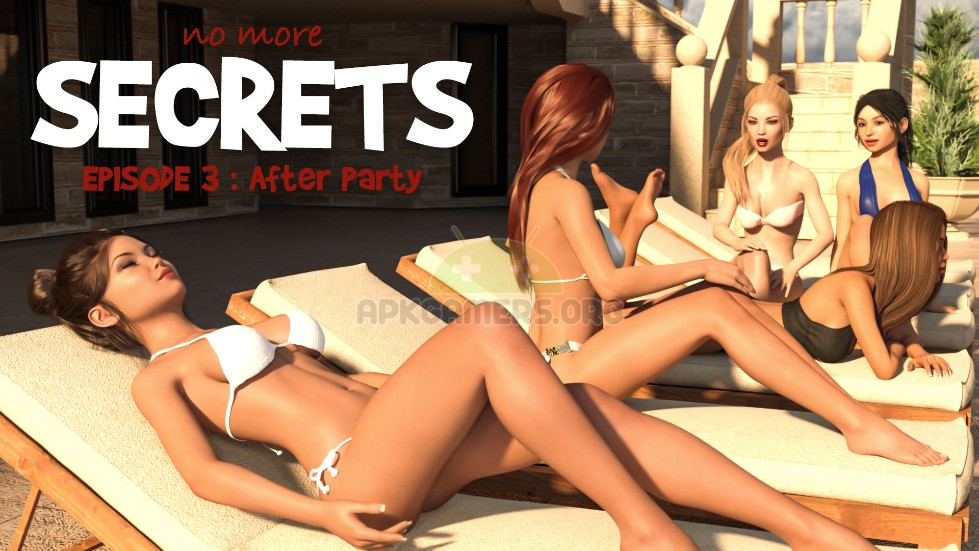 The whole thing began a few years ago when Brian’s mother had died. She was sick, but he had no idea, she and his father kept it a secret. After she died his father started to drink heavily. One night the cops came to Brian and told him that his father won’t come back soon so he’d better stay with a relative. When I found this he did his best in finding out what happened to his father but no luck. A few days after the cops came to his door, Phill, the principal of the high school where Brian was a student came to him and told him that he could live with him for a while. While living with Phill, Brian did plenty of bad stuff, but in the end, things got better. The main purpose of the player will be to find out why is his father in prison while his second goal will be to find out what everybody hides. Everybody has secrets and your job is to find them. Some characters have big secrets while other not so big.​

v0.10.1
Now let’s talk about Episode 10. Up until now you did plenty of decisions. In this episode is more of the consequences of your choices, but you still get to do some choices of your own. There are going to be plenty of sex, but most important plenty of relationship development especially with Lizzie, however part I is just the beginning of a long beautiful Episode.
I hope you enjoy.

v0.10.2
This next episode is mainly focused on the relationship between Brian, Lizzie and Vanessa, but it will also contain a few sweet scenes with Amie and Nichole too

We disable comments to the public due to high volume of traffic and spam comments, Commenting is only available for VIP members.
5 1 vote
Total Game Rating
Subscribe
Please login to comment
5 Comments
Newest
Oldest Most Voted
Inline Feedbacks
View all comments

I Love this game

I love the graphics… And the women, ofcourse. Who I like the most is Jeane. I love MILFS. Please give path for Jeane and Amie please

Very nice post. I just stumbled upon your weblog and wished to say that I’ve really enjoyed surfing around your blog posts.

After all I will be subscribing to your feed and
I hope you write again soon!