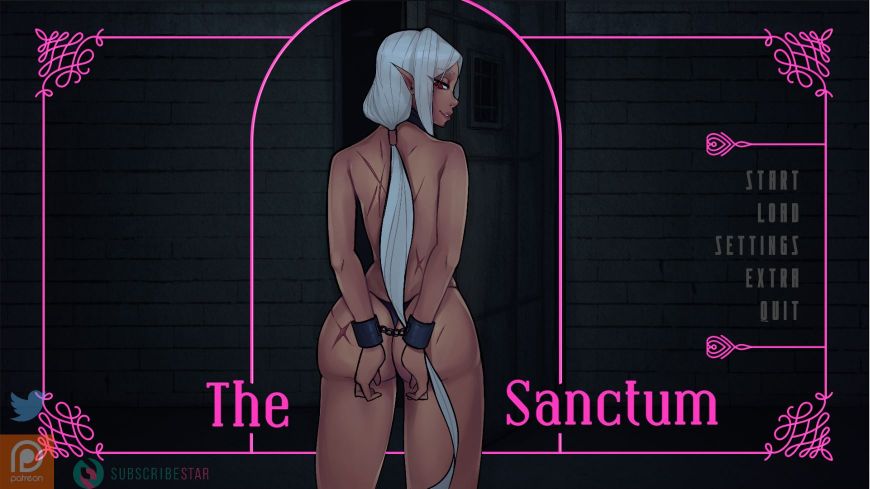 The Sanctum is business simulator of the adult kind, in a modern world where elves, orcs and other races exist.

You live a rather quaint life in the underground city of Korthaven, a city ruled by a power hungry dark elven council. In the eve of a passing of one such politician, you get a knock on your door and a rather beautiful visitor, an elf named Kim. She informs you that you are the bastard son of a dark elven lord and that you’ve inherited his property and fortune. This includes Kim, a slave.

There are provisions to the will however. You must use the money to convert an old temple into a “den of pleasure”. A den of pleasure called “The Sanctum”.​

The Island of Oblation [Day 1]