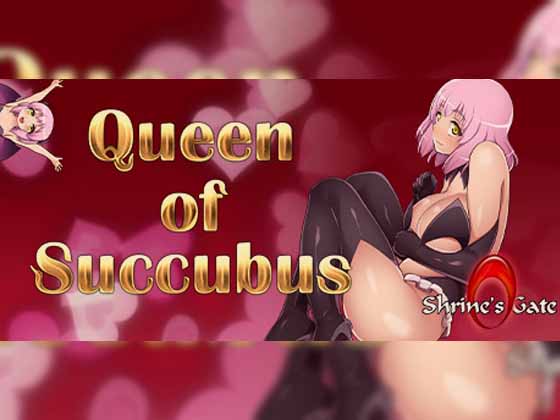 Characters
Rim
Daughter of a demon king. One day, her mother tells her to go and defeat a brave man, and she sets off on a journey.
But she doesn’t like to be told what to do and is a free-spirited character.

Noel
A brave warrior. He is currently the king of the country.
He seems to have had some trouble with the Demon King, Rim’s parent, in the past.

Battle
The monsters in the field
If you don’t approach them, they won’t fight.
Some monsters, such as bosses, are forced to fight.
The game is over when your HP becomes zero.

Items
You can buy items at shops in each location.
The battle is a turn-based battle.
The game will be cleared when you defeat the hero.
The game is an RPG game.

Fallen ~Makina and the City of Ruins~ [Completed]