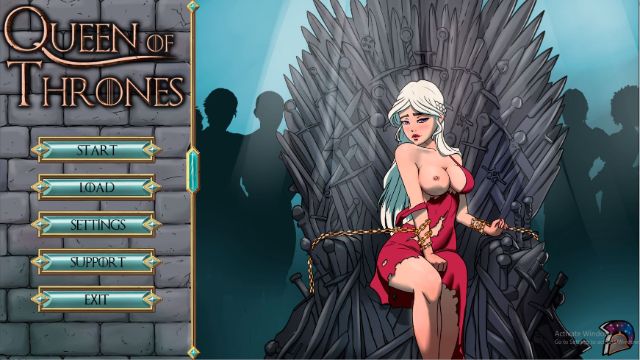 Queen of Thrones APK Android Port – Queen of Thrones is a parody game, in which you’ll take the role of a young queen who were destined to rule the Kingdoms across the sea. But you know, not always everything goes like we want to. Will she succeed in taking back what is hers? Or maybe she’ll find something else on the road? Now her destiny is up to you only.​

Prologue v.1.0:
– The second part of the prologue

Prologue v. 0.5:
– The first part of the prologue (first release)