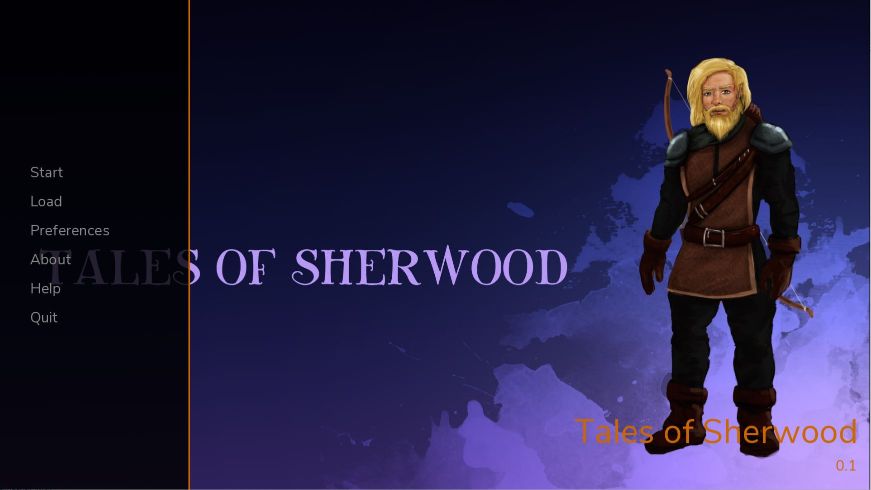 Every 1000 years, the universe undergoes a cosmic shifting. During this time, cosmic entities awake from their slumber, and creatures, as well as beasts and men, start to behave strangely. The balance is gone, and powerful beings lurk in the dark to make use of this distortion.
This burst of chaos has led to people getting angry, rebelling, overthrowing their leaders, corrupting not themselves, but also others. Rumors go round of a treasure, a strong, devilish entity who will grant his awakener one wish without any bounds, one wish that will shape the universe as his summoner sees fit.
A group called ‘The Crew’ is said to be looking for this treasure. Their leader, a veteran warrior who has earned his name in the game of conflict and battle, is told to be one of the people looking for this treasure. Will the world, after 1000 years of peace, lose its balance completely and fall into 1000 years of darkness? Or will the band of heroes be able to lock darkness away and save the world – or perhaps even more?​

v0.2.1
– No one reads this anyway, but we added a new font
– Fixed picture of Rosemary missing her tail
– Added feedback when the player makes a choice the character likes
– More fap fun coming soon

My Goddess of Love [Completed]