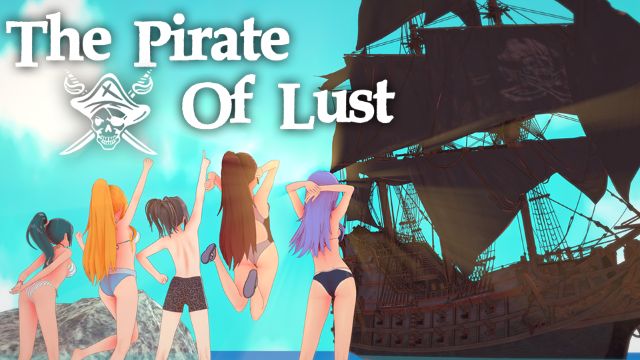 Put yourself in the role of Lucy and Henry, meet different people on the island.
Make friends with them and… much more things!​

v0.0.34
– Many bugs have been corrected and a lot more have been added.
– Added more Caltom quest content.
– Added more content on Clemantis and his training.
– Added new world and Ronna.