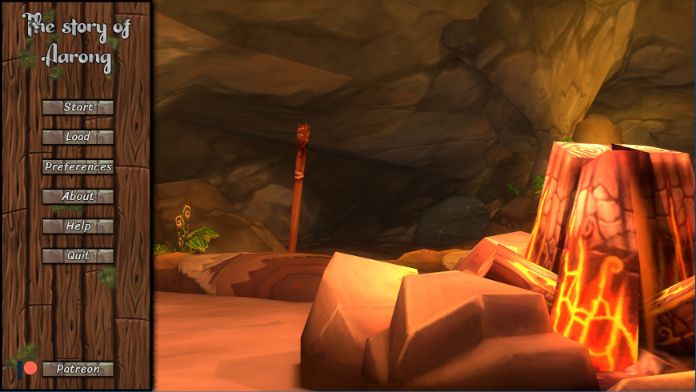 The story of Aarong is a massive Dating Sim/Visual Novel (in development) set in the universes World of Warcraft.
The game tells of Aarong, a sailor on the ship of his late father. It has been enough time since his loss and you are full of strength and determination to commit various acts.
The game will include several acts united in one game.

Affairs of the Heart v0.1