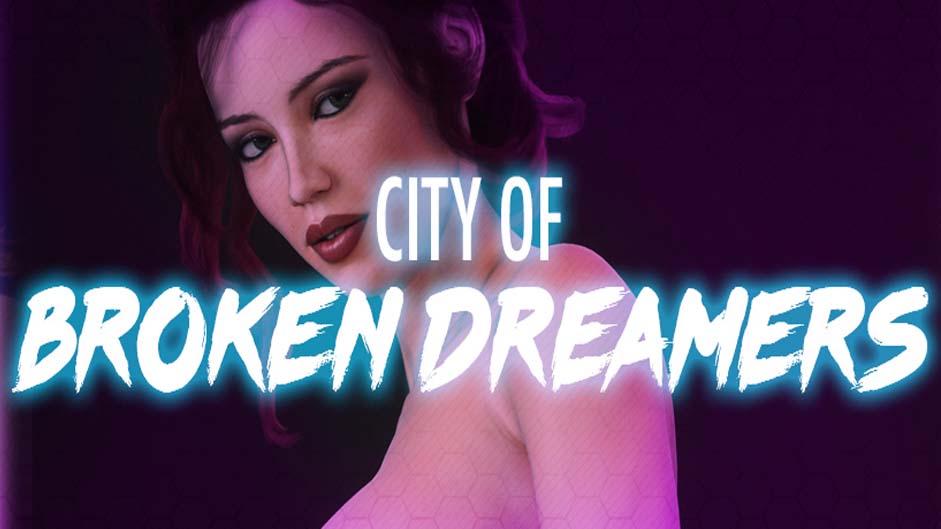 City of Broken Dreamers APK Android Port
Los Angeles, 2042
A city ruled by corporations.
A city ruled by the elite.
A city that exemplifies the best and worst of the American Dream.
Millions live their lives in almost blissful ignorance of the excesses of the rich, or the degradation of the poor. Executives hold more power than politicians, the police hold less power than corporate mercenaries.
You are one of those mercenaries, one of the best, and elite tier called Ghosts… but you haven’t taken a job in months. That is about to change.
Elsewhere in the city, a young girl is about to become the center of a conflict that could tear the city apart.
As you track her down you’ll have allies and enemies, others like you who have been used by the city and spit out. Who will you trust? Who can you afford to?
Each of them has their own dreams, their own motivations, each is broken in their own way. All of it will come together…
In the City of Broken Dreamers

v1.02 Count updated for Steam release (technically the same as 0.7)

v0.6.1
Some experienced an issue in the interrogation scene. That is resolved.
Ability to rank up lust score with Katie has been resolved.

We disable comments to the public due to high volume of traffic and spam comments, Commenting is only available for VIP members.
4.7 3 votes
Total Game Rating
Subscribe
Please login to comment
6 Comments
Newest
Oldest Most Voted
Inline Feedbacks
View all comments

This game has been updated quickly and unlocked gallery, thank you

Says link is down :/

When was the latest update done?