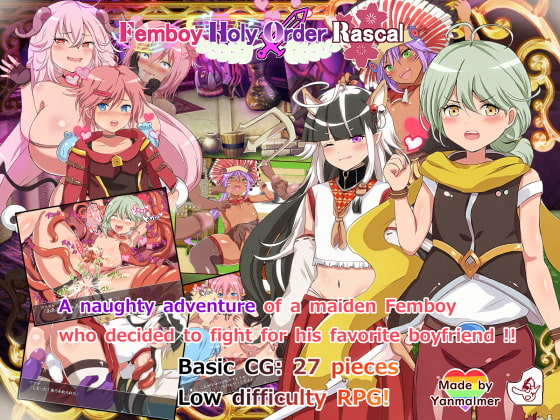 This is a love story of two boys who have known each other since childhood and have lived together in a poor farming village, plagued by food shortages, but have vowed to love each other.
However, one day, due to a financial crisis in the village, Queen Mercedes of the Kingdom of Morkus, the taxpayer, sanctioned the imprisonment of everyone living in the village in a forced labor facility called “Satan’s Prison”.
Rascal, the main protagonist, who barely managed to escape thanks to Jessica’s substitute defense, then fled to the home of an elder in the distant village of Macaron.
The next morning, the boy offered to train with the elder, “Elder Macaronia, let me make everyone in the village …… stronger so that I can rescue my girlfriend Jessica…!,
“Fo fo fo, your eyes are full of stubbornness. …… Lord, have you no second thoughts?