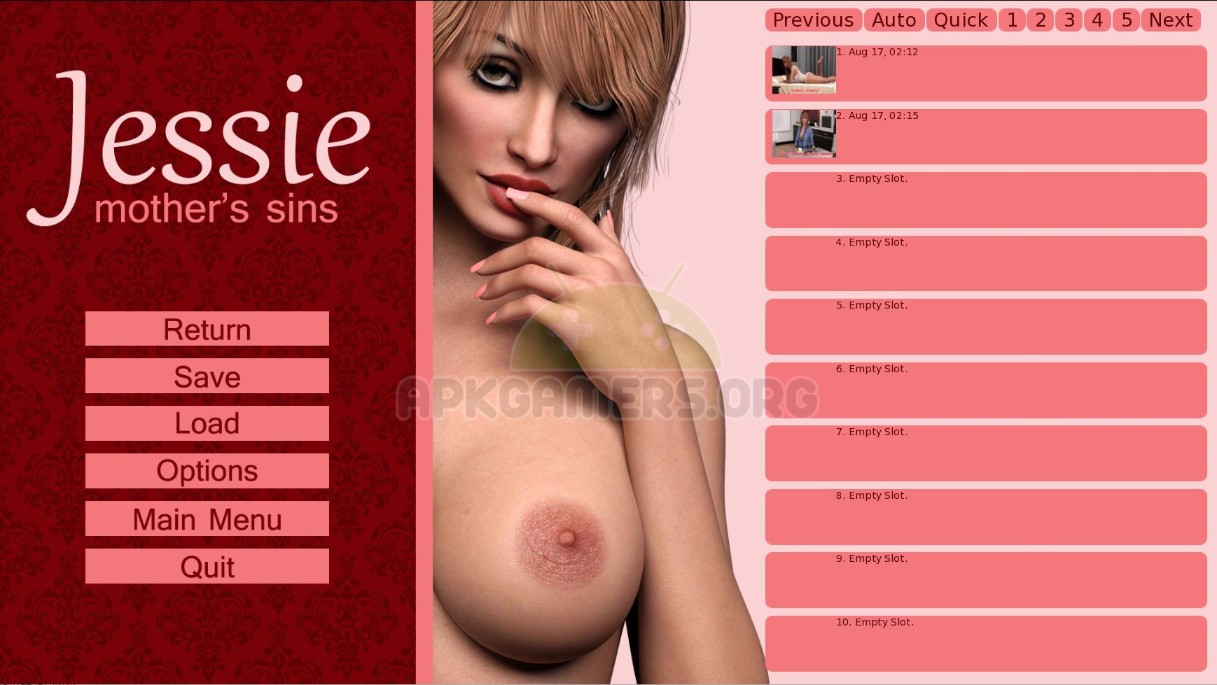 You play as a pretty young woman (Jessie), who lives with her children – daughter Christy and son Josh. In addition to the main actors in
the game there are colorful characters: a friend of the younger son Paul, the boyfriend of the older daughter Michael, the long-time friend of Jessy Nicole. You’ll be making choices between two or more decisions that will negatively or positively affect the outcome of the date and the main story as well.

The Secret Ingredient Is … [Completed]