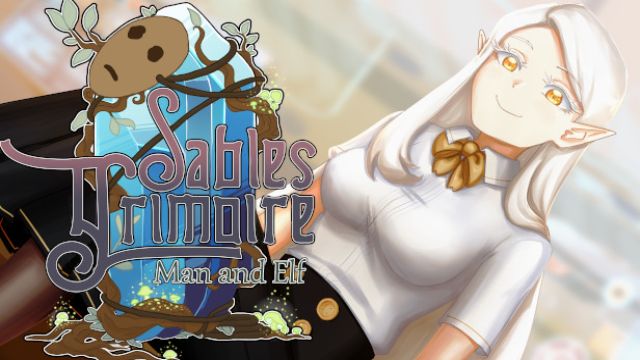 Elves’ secrets run as deep as their grudges, and Sable is caught right in the middle of an old, escalating fued between a family of powerful elves.​

Story with 150k word count leading to two different endings
28 CGs (plus 2 more with the 18+ patch)
Many members of the first game’s cast return, with several new additions
Optional explanations, so players can either learn the world or skip things explained in the first game
Glossary and cast screens provide additional information about the game’s characters and terminology
All original artwork and music made specifically for this series

We disable comments to the public due to high volume of traffic and spam comments, Commenting is only available for VIP members.
0 0 votes
Total Game Rating
Subscribe
Please login to comment
11 Comments
Newest
Oldest Most Voted
Inline Feedbacks
View all comments

Does it being compressed reduce the quality or not?

Is this the demo version?

Idk if it is fixed since it is shorter

yes, because i compressed it

The file size is shorter now

you can also simply ignore the error

Granter of Your Desires v0.12